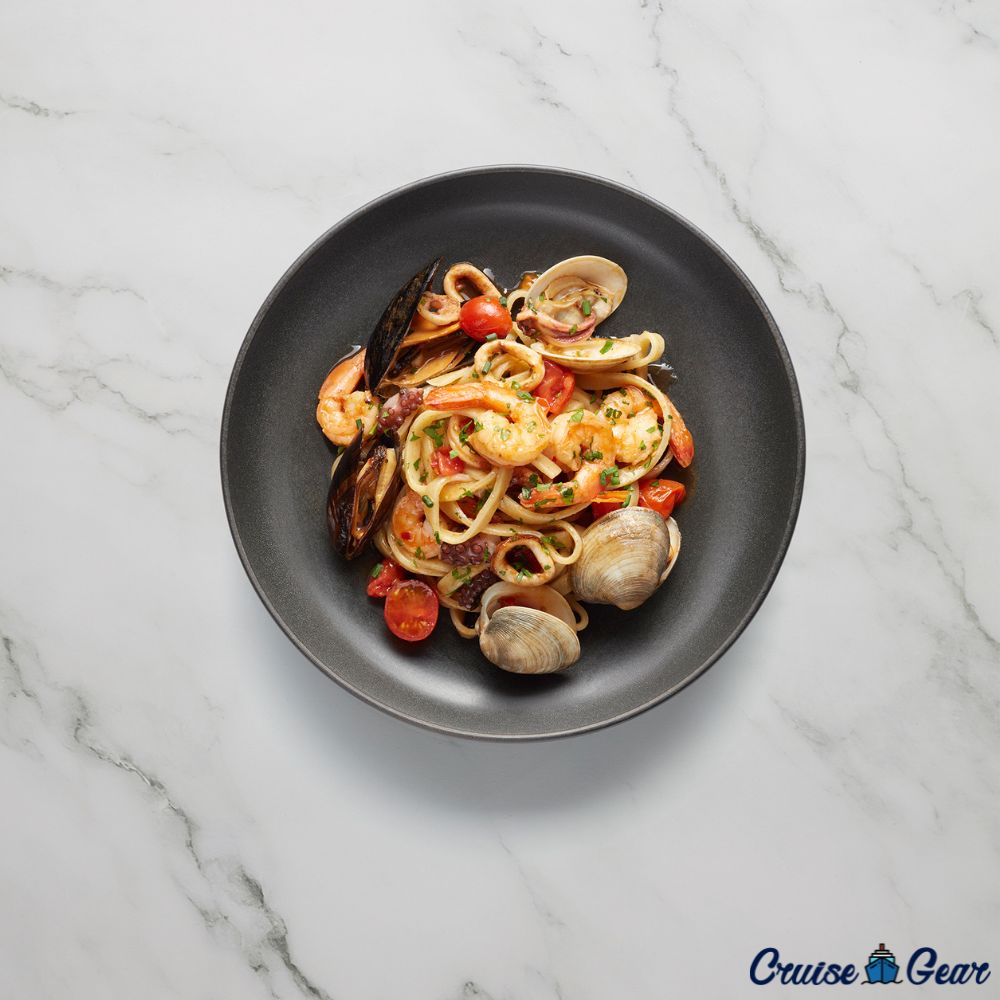 In March 2022, Norwegian Cruise Line made a big announcement that seasoned cruisers weren’t thrilled about. NCL said they were making menus in the main dining rooms more streamlined and removing the rotating daily specials starting on the Prima in the new restaurants called Hudson’s and The Commodore Room (replacing Taste and Savor on other NCL ships)

It’s worth noting that the new dining program for the main dining room menus is expected to be introduced fleetwide in 2023.

There was a lot of negative feedback on this decision by past Norwegian passengers and loyal customers, but Norwegian Cruise Line had a great explanation of the reasoning behind it. Primarily, NCL said that the concept of rotating menus was dated and is no longer needed given the fact that there are now so many dining options on cruise ships. Changing menu items came from a time in cruising when most people ate all of their meals in the main dining room(s). Now with the abundant number of eateries on most modern cruise ships, the need to make menu changes regularly isn’t as important.

Additionally, Norwegian Cruise Line states that having fewer yet more refined items makes quality and service much better. Rather than having multiple ways to prepare chicken and beef to accommodate a rotating menu, the staff can focus on making fewer recipes and preparations more elevated.

Now that the changes have been implemented on the Norwegian Prima, are people still complaining?

Now that the new menu program has been released and there is honest feedback out there, it’s challenging to come by many actual complaints. Upon reviewing the menus, it’s understandable!

What passengers are saying about the menu changes

Now that the new menu program has been released and there is real feedback out there, it’s difficult to come by many complaints. Here are a few comments from people we spoke with:

It was nice knowing what was being served every night so we knew how to plan our specialty dining. In the past we felt like we missed some of the better options when the menu was being changed nightly.

I feel like the food was of a higher caliber in the main dining rooms with this menu change. Every meal, each item was cooked perfectly and very good, which is better than I can say for previous main dining room experiences

I’m not sure how anyone can complain about this menu, it’s amazing! The food choices are elevated and preparations are gorgeous. No one is going to go hungry with this new menu!

When you actually see the new menu options on NCL, it’s hard to complain. There is something for everyone, and it’s possible to have something different on every night of a standard-length cruise. No one is going hungry! 🙂

The changes so far look to be an improvement in our opinion!

Some things that stand out are the wider variety of culinary delights from around the world such as Paella and Salmon prepared in a more traditional Mediterranean method as opposed to what was more ‘meat and potatoes’ and the build-your-own pasta option.

Do you have a thought on the new menu?

Let us know! Do you want to add an idea? Submit a comment below!